The ATT is an apparatus with two goal boxes connected by a tube. This tube is just big enough for one mouse to pass, so when two mice meet each other in the middle, one is forced to back down. The one that ends up in the other one’s start box is designated the winner. The location of the mice is monitored using infrared light beams. When a mouse is reluctant to leave the start box, an air puff is applied to motivate them. This way, human intervention is limited.

The Fmr1 knockout mouse is a model for FXS, exhibiting many hallmarks of the disease. It has been substantially validated in literature; however, behavioral phenotypes can vary greatly between labs. De Esch et al.’s experiment used the ATT and a thorough training and housing regimen to find that these FXS mice show a robust phenotype in the test.

After thorough habituation and training, De Esch tested FXS and wild-type (WT) mice together in the ATT. At first, FXS mice turned out to be clear winners across the board, showing robust social dominance. However, this seemed to be strongly influenced by social experience: Prior to starting the ATT rounds, the mice were housed in pairs – each FXS mouse with a WT littermate – but when the housing was changed to couples with the same genetic background, mice from both genotypes won an equal proportion of the matches. The social dominance of FXS mice did appear to be intrinsic, because when housed individually, they again won significantly more matches than WT mice.

FXS is caused by a lack of the FMR protein, and in its absence, signaling of the small brain receptor protein mGluR5 goes into overdrive. This causes many of the neurological problems in FXS, so the researchers also investigated both genetic and pharmaceutical rescue strategies that targeted mGluR5. Both interventions of the mGluR5 signaling normalized the outcomes in the tube test; however, the change was not enough for a complete rescue of the social behavior.

According to Celine de Esch and her colleagues, the ATT is a robust and reliable behavioral test for this FXS mouse model. The limiting of human intervention compared to the manual version of this test has distinct advantages, such as a high level of precision. Additionally, the robustness of the behavioral phenotype of the Fmr1 KO model in this test shows promise for future translational studies. 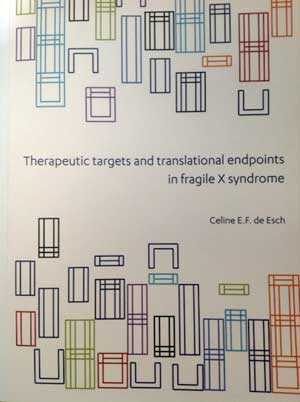 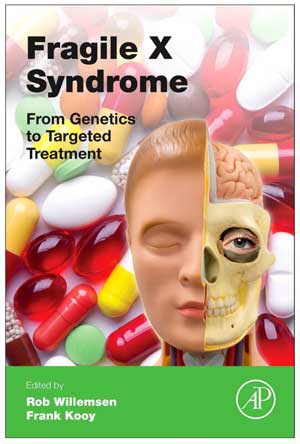 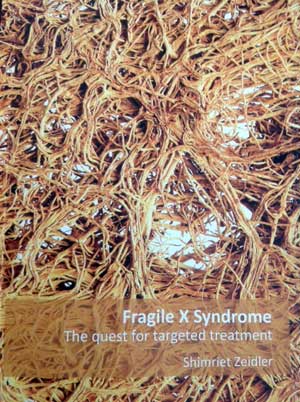